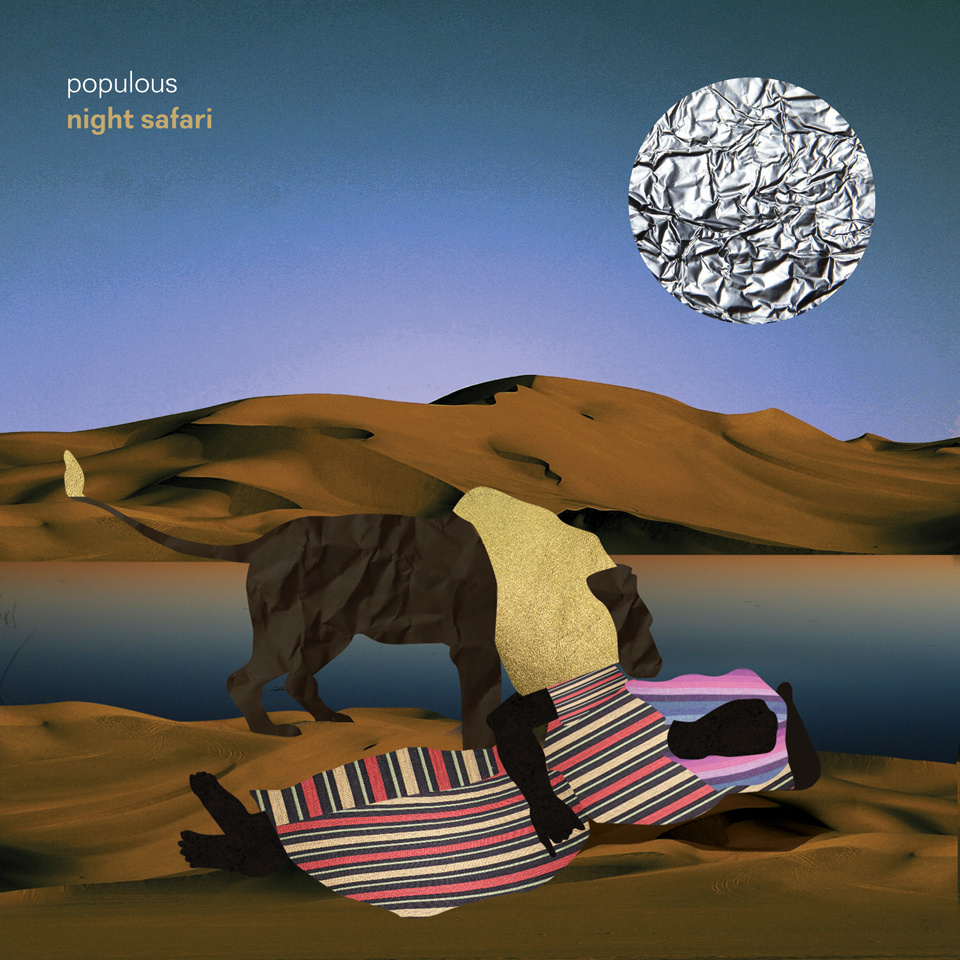 We’re very much enjoying this brand new remix by Argentine producer Barrio Lindo, a producer who is very much riding the crest of a wave at the moment, fresh as he is from releasing his Menoko album and the History of Colour EP in collaboration with El Búho, both of which came out last year. That’s not to mention the rather great South American Tape mix that we published on S&C last week.

This latest remix is of a track taken from the new album of Populous, a Berlin producer who travelled to every corner of the globe in search of sounds for this latest release. The album is called Night Safari, in reference to the fact this is a journey best enjoyed in the still of night, which is also the track that Barrio Lindo remixed. You can find out more about the album here and listen to Barrio Lindo’s remix below: